The vintage Schwinn bicycles are known to be among the highest reputed collectible items by the vintage bicycle lovers. These bicycles dominated the American bicycles market for more than a century. Take a look at some vintage schwinn bicycles found on eBay

Did you know that the very first mountain bikes built in the 1970s were inspired by Schwinn cruiser bicycles?

Cyclists realized that the balloon tires on many Schwinn cruiser

bikes made them ideal for off-road use and began refining the tire and frame design to withstand the rigors of uneven terrain.

The durability and the sense of style backed with innovation is what is making the Schwinn bicycles in high demand even today. Schwinn has made its footing so strong, that whenever you are going to buy a new bicycle, Schwinn is one of the first brands you think of buying (you are invited to visit my page about buy and restore antique bicycles).

Let us look at the evolutionary process of the Schwinn bicycles, that took them from the heavy metallic classic era of the past – to the trendy and agile bicycles of today.

The timeline of Schwinn bicycle production starts from the inception of Schwinn Bicycle Company in Chicago back in 1895 by Ignaz Schwinn. Since then, the company has seen many ups and downs until it gained its position as a market leader.

Since its inception, Schwinn saw immense competition, as more than 30 bicycle makers were working in the Chicago area only. Ironically, the economic depression of the 1920s only helped Schwinn to receive a huge boost, as there was a trend among many to change their habits and to move to cheaper modes of transportation.

The Schwinn’s replica of a motorcycle in the shape of a youth bicycle by the name of AeroCycle (1933) made a big hit in the market. People jumped to pick up this attractive looking bicycle, and the product gained so much popularity that many bicycle makers produced “me-too” copies of the AeroCycle.

During the 1930’s, Schwinn had made a strong footing and extensive branding in their exclusive outlets. Schwinn made bicycles for men, women, youth and kids.

Their feminine bicycles remained very attractive in the women category. Moreover, the vintage Schwinn tandem bicycles got immense popularity as family cruisers, back in 1950’s. During that time, one in four bicycles that were sold in the US was made by Schwinn. 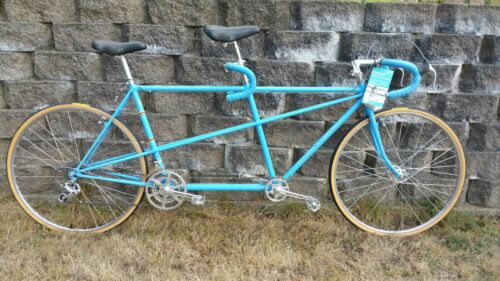 The later productions of BMX and mountain bikes made a strong entry in the youth of the nation, and gave a new dimension of mountain sports. Take a look at this Schwinn AeroCycle:

Schwinn got many jewels in their treasure chest in the shape of vintage bicycle and vintage Schwinn tandem bicycles. Let us look at some of the famous models: 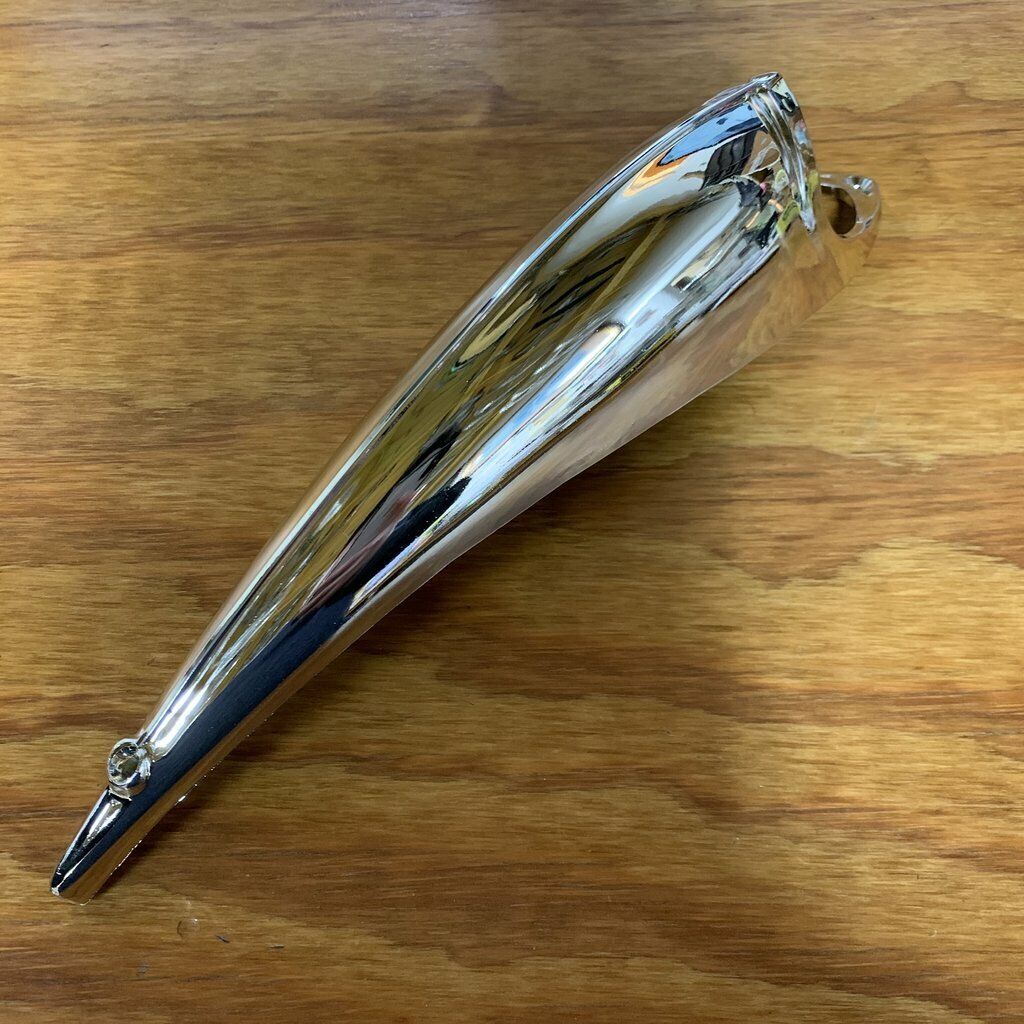 This Vintage Schwinn bicycle changed the paradigm of the racing arena back in the 1940s and took part in many racing championships for many decades to go. As they are quite hard to find on the vintage bicycles market, their price is quite high, and they can be purchased well above $1000. 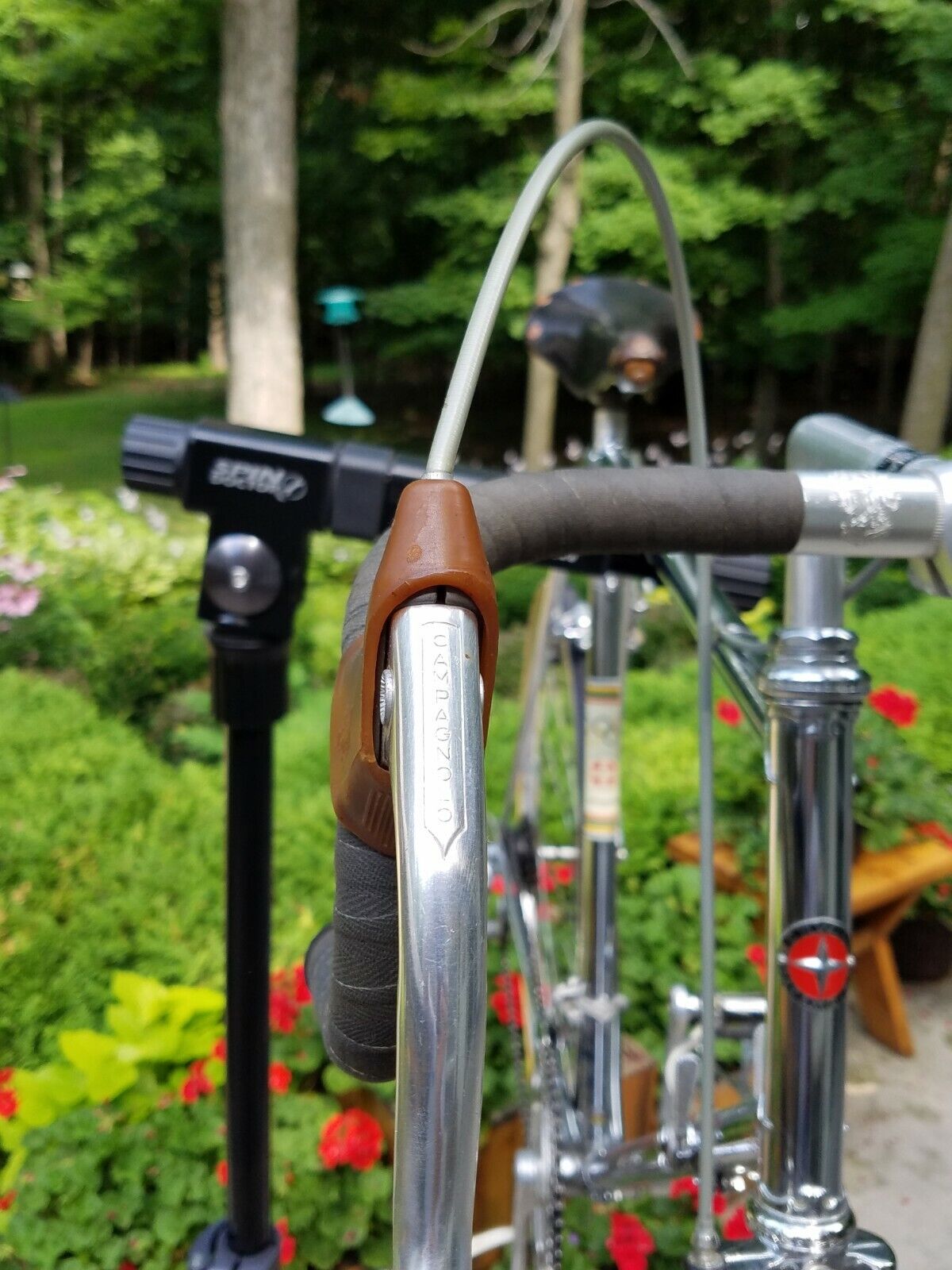 Yet another classic bicycle from Schwinn is the Jaguar. These vintage bicycles were manufactured back in 1930′, and even today they are viewed as a youth icon by many.

The Stingrays are rather modern bicycles in the Schwann vintage club. These were the classic shape of the wheelie bike we see today. They made a great impact on youth and kids, and many baby boomers remember riding those stingrays in their youth.

Made in the US, or Made in China?

Did you know that balloon tires were invented and introduced to the cycling world by Schwinn?

In 1933, Schwinn unveiled their balloon tires which not only boasted a wide surface area, but also an inner tube. These were both exciting innovations during that time and it wasn’t long before balloon tires became standard-issue in the bicycle industry.

If you can find a vintage Schwinn bicycle with balloon tires, you’ll be in possession of an important relic of cycling history.

Finding the Age of the Bike

To determine the age of a vintage Schwinn bicycle, you must find the serial number. This number appears on the frame of your bicycle: for bicycles built between 1948 and 1952 – underneath the crank. A bicycle made between 1958 and 1969 – near the rear axle, and for bicycles made from 1970 to 1982 – under the Schwinn emblem at the front of the bike.

If you Google this number, you will easily find the year of your Schwinn bicycle.

What is the Value of the Bike?

Because Schwinn made so many bicycles over such a long time, most of these bicycles aren’t extremely valuable in the vintage world or as collector’s items. Their women’s bicycles are especially low in value as a vintage piece.

If you can find one of the older, more rare vintage Schwinn bicycles in mint condition, they get a reasonable price. The 1969’s Schwinn Stingray model, the 1964 Schwinn Corvette model, or the Deluxe Hornet model range in price from $350.00 up to around $700.00. There is even a vintage Schwinn Le Tour 10 speed that is worth around $850.00.

When you purchase a vintage Schwinn bicycle, you’ll be one happy collector. Whether you hang it on the wall as a conversation piece or ride it around the neighborhood, you’ll be the envy of bicycle enthusiasts everywhere.

“Everyone makes mistakes. The trick is to make them when nobody is looking.”
(Unknown Author)