Find a Roadster Bicycle on eBay.com

The roadster bicycle first appeared in the late 1800s. It was the most popular style of bikes in countries like Britain for decades, and today it’s a common sight in the developing world and parts of Europe such as the Netherlands and Denmark. It has been called the “single most popular mechanized vehicle in the world.” After dropping off the radar in North America and Britain for many years, it has once again become popular as a fashion statement and practical transportation for hip urbanites.

Origins of the Roadster Bicycle 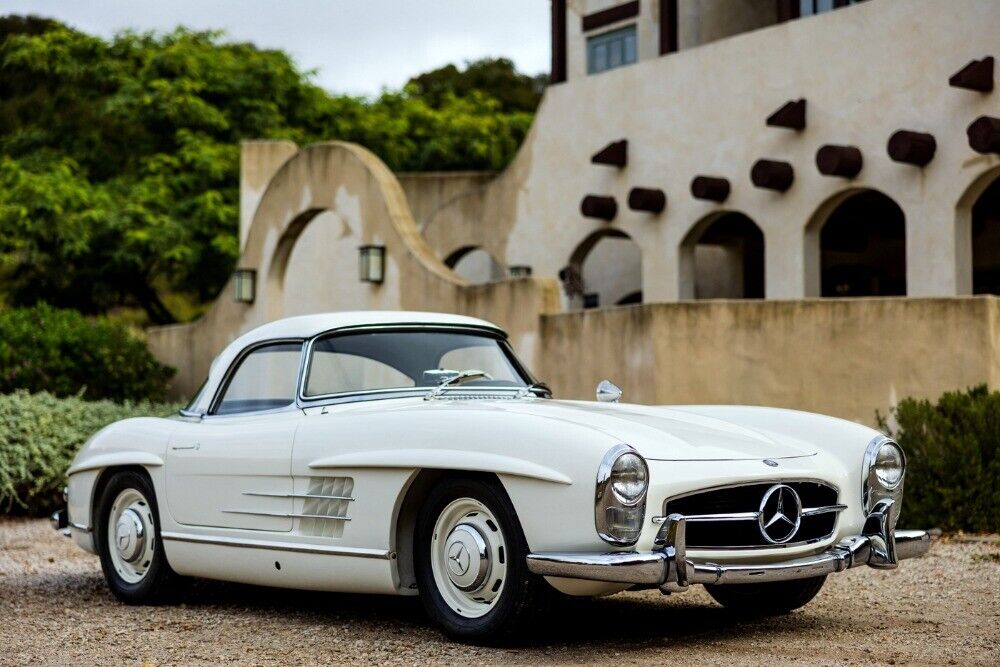 The roadster bicycle appeared in around 1880 and between 1900 and 1946, most of the adult bicycles sold in the UK and Commonwealth countries such as Canada were roadsters. In 1890, a lady’s version with step through frame appeared. The step through frame design made it much easier for women in dresses to get on their bike, and the chain guard prevented their skirts from getting tangled in the chain. This type of bicycle, with the freedom and mobility it provided, has been called the single most important contributor to the emancipation of women.

What Sets It Apart

Roadsters are characterized by rod activated brakes and upright handlebars. Most were single-speed or had a three-speed Sturmey Archer hub. A chaincase and mudguard protected riders’ clothing from the chain, mud, and grime. Roadster bicycles were designed for durability, so lightweight was never a priority. The original roadsters came with spoon brakes, but later versions were equipped with coaster or rod activated rim or drum brakes. The step-through woman-specific frame is still trendy in the Netherlands, so they are often called “Dutch Bikes.” Roadsters typically had a plain black frame and are also known as Widow’s Bikes. Over the years, a couple of different versions of the roadster evolved. 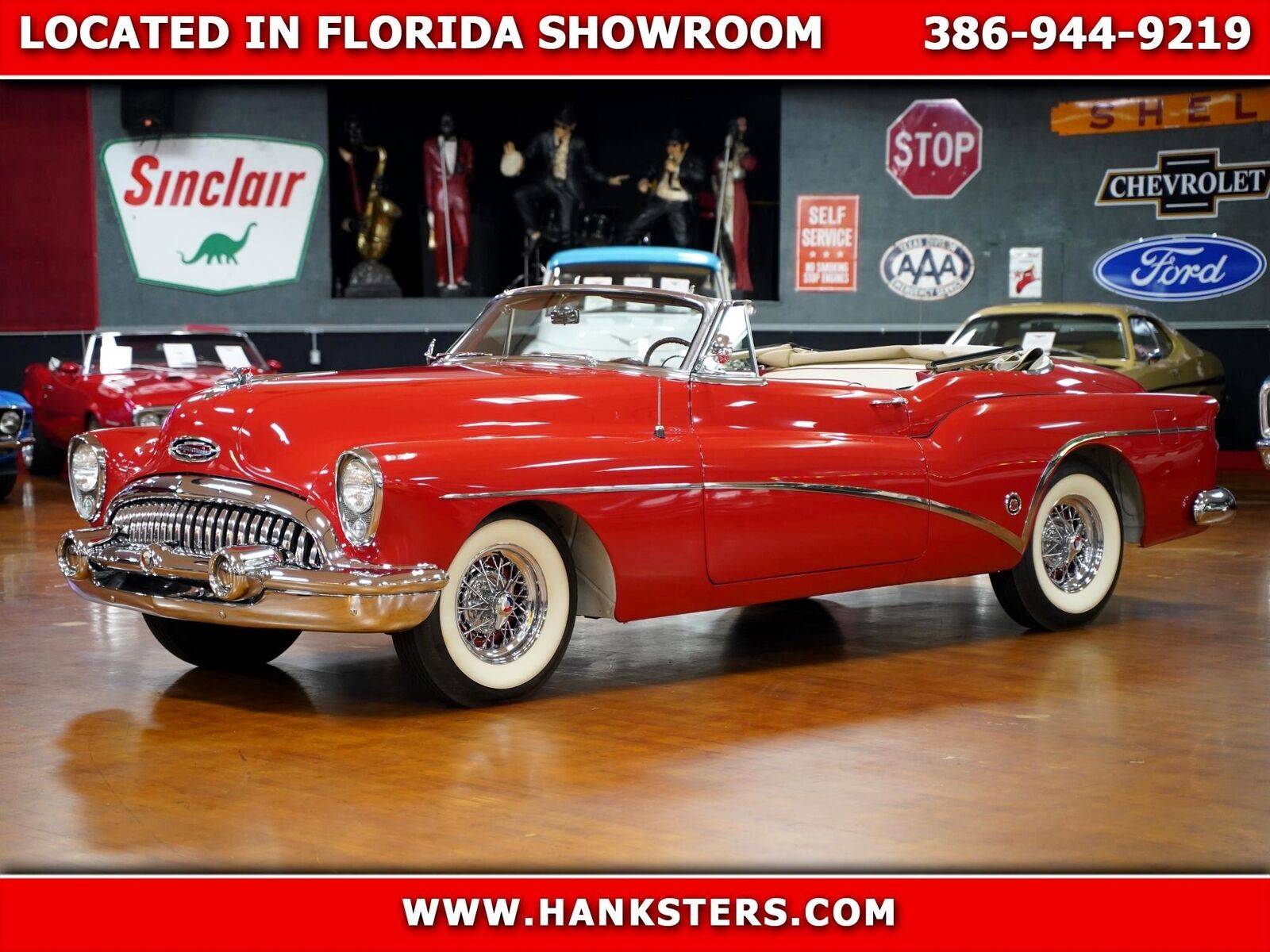 This was also called a Light Roadster or English Roadster in the U.S. It had a lighter frame, steeper angles, cable brakes, flatbars, mudguards, and usually 3, 4, or 5 gears. The wheels were smaller than usual – typically 26″ x 1 3/8″ to produce a lower bottom bracket and stand-over height.

These were also called Semi Racers and became very popular with club riders. They were generally made with Reynolds 531 tubing and had a narrow racing saddle, drop bars, derailleurs and 5 to 15 gears, and high pressure 26″ or 27″ wheels. Although they were mostly used for recreational group riding, these “almost racing bikes” were also used for time trialing or touring.

In the U.S., Roadster bicycles became known as English Racers even though they weren’t technically racing bikes. They became very popular with adults who wanted an alternative to the youth-oriented cruiser bikes that had become the focus of the American bike building industry. By the late 1950s, American builders had started to make their own roadster bicycles.

During the 1990’s in England, the traditional roadster had all but disappeared, being replaced by mountain bikes and lightweight racing style bikes. Roadsters continued to be popular in the Netherlands, however. They have remained hugely popular in the developing world where their durability and simplicity make them ideal people movers. They can carry heavy loads, and their lugged steel frames are easily repaired. Today roadsters are mass-produced in India, China, and Taiwan.

The Most Popular Bike in the World 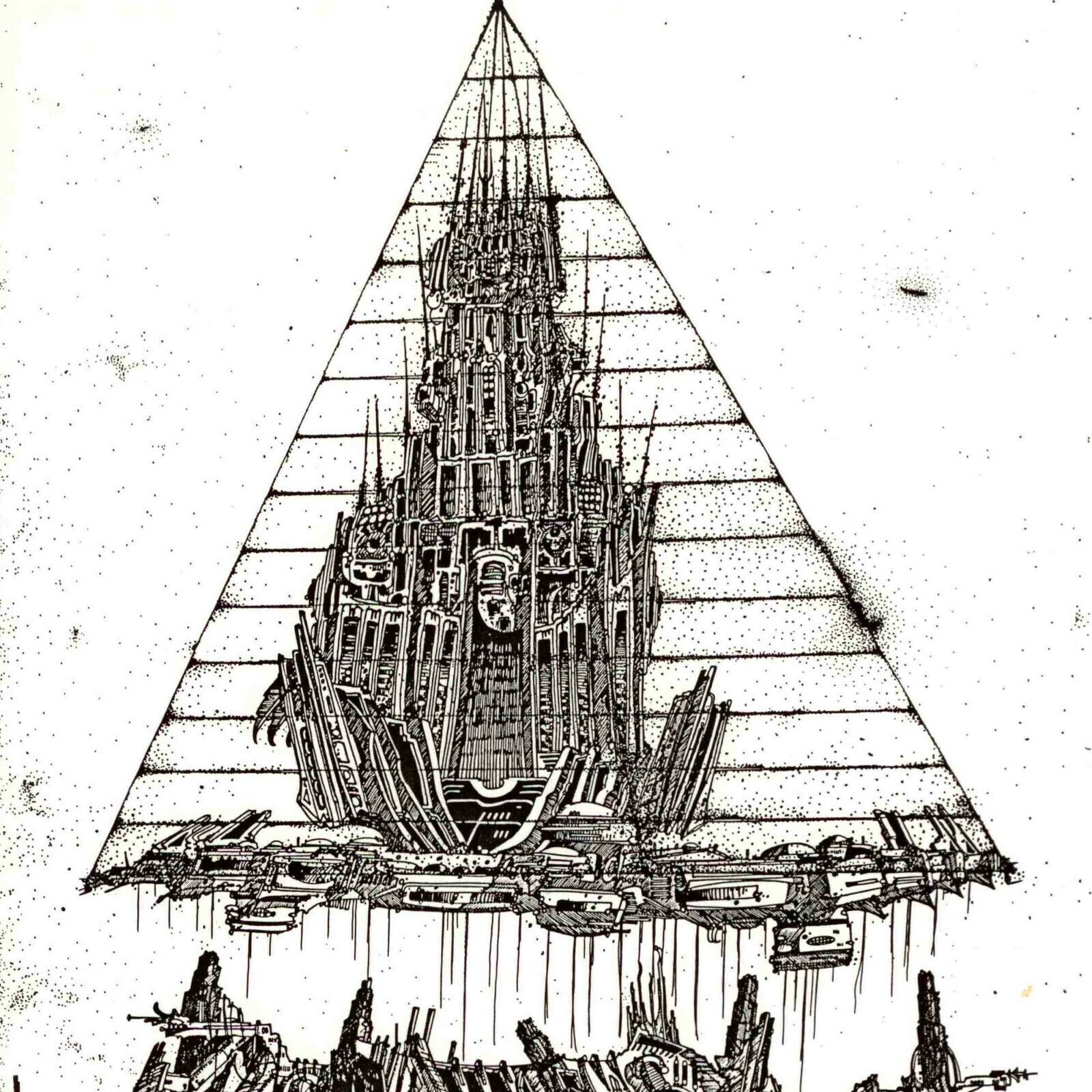 The most popular Roadster (and the most popular mechanical device in history) is the Flying Pigeon from China which has been in production since 1950. The original design of this bike was based on the 1932 Raleigh Roadster. In recent years, there has been renewed interest in roadsters in Britain, the tradition home of the type, and more and more people are discovering their value as simple, durable urban transportation. Some British companies such as Vickers and Pashley Bicycles are once again building high quality roadster bicycles.

After falling out of favour for many years, the Roadster bicycle is once again popular, practical and collectible.